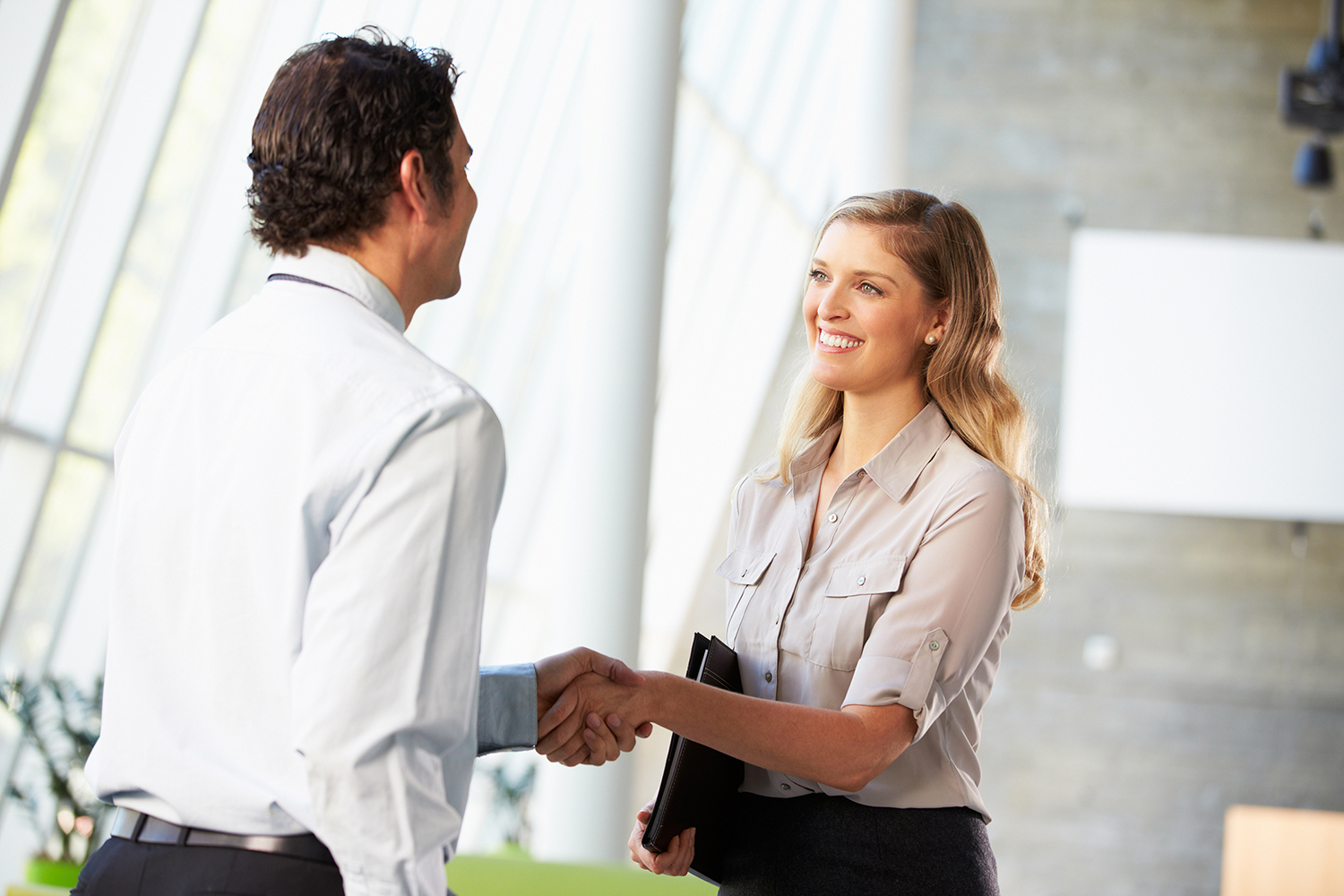 Today’s article is by Dan McCarthy, an Event Manager at Ultimate Experience.

Hosting an event is a huge undertaking, and there are hefty overhead costs that go with it. The funds needed aren’t going to materialize out of thin air. The surefire way to acquire funding short of striking gold is through sponsorships.

Of course, acquiring sponsors is easier said than done given that companies are being bombarded with sponsorship requests all the time.

How do you make your proposal stand out? The tips below provide a useful guide for acquiring event sponsorship. 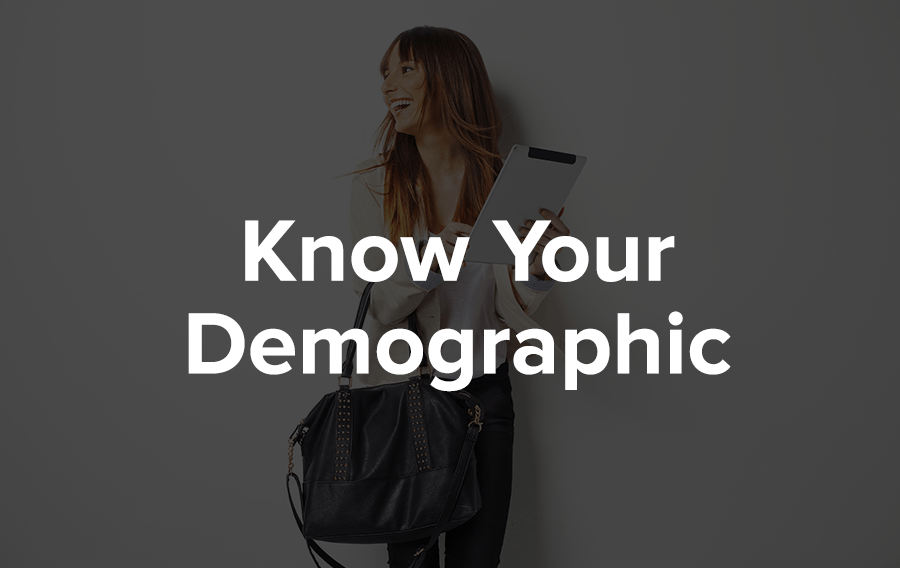 Sponsors should ideally be from companies that fall within your own niche. This means you’ll also share roughly the same demographic audience. Take the time to really study your audience. You should know their income level, geographic location, buying patterns, and so on. When you know your demographic consumers in and out, you can implement a strategy that caters directly to a niche-specific group.

What does this have to do with sponsors? Everything. Remember, sponsors expect you to market their brand in return; it’s a give-and-take relationship. If sponsors see that you have a strong rapport with your demographic, then they’re going to find value in partnering with you. 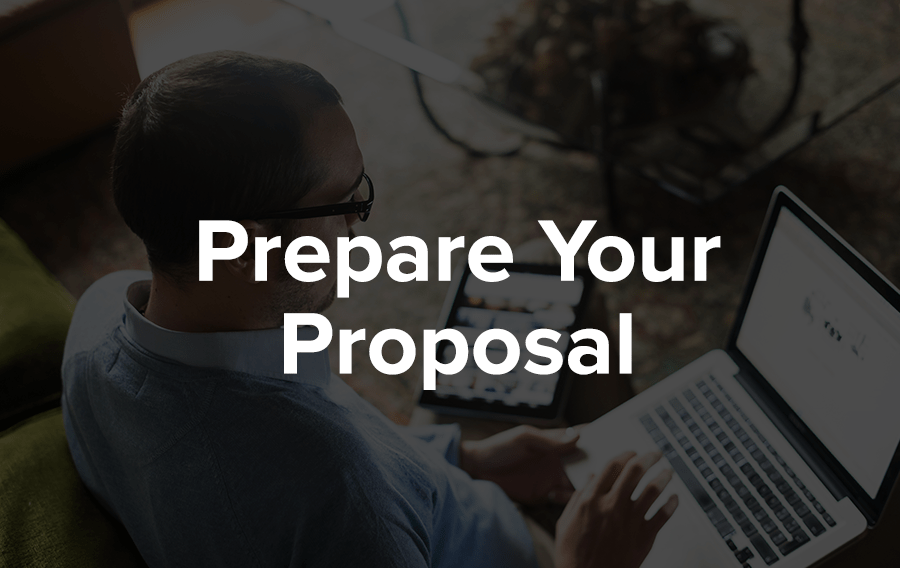 What’s the secret to creating a winning proposal? What do you need to include so that it’s different from the dozens of others that sponsors receive on a near daily basis?

There’s no set rule for creating a proposal, though the outline should generally include the following:

Somewhere in your proposal, you should include a hint that you keep up with the company or have done your homework. If the sponsor previously won an award, for instance, then you can mention this as why the company was your first consideration. 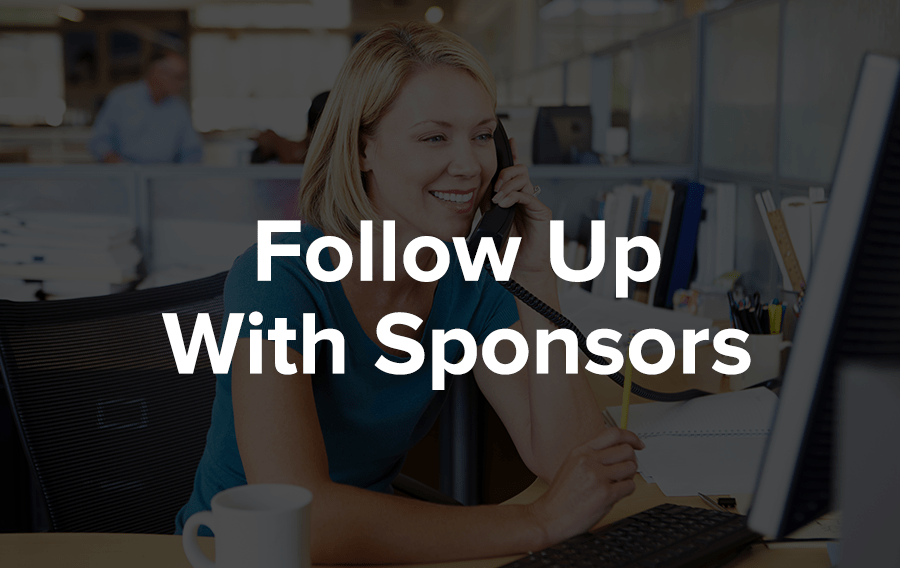 If you don’t hear from the sponsor after a week or so, don’t be afraid to follow up with a phone call or email. There’s actually mixed opinions among experts whether following up is appropriate and effective. However, it really doesn’t hurt to reach out a second time.

If you still don’t hear back or if the sponsor isn’t interested, then at least you’ll know and be able to move on. Other sponsors, however, may find persistence to be a positive trait and give you the time of day if they weren’t willing to do so before.

On the subject of following up, this is something you should do even after you landed sponsorship. Follow up during the planning phase and even after the event with updates about what you’re planning next. The key is to remain in your sponsor’s good graces so they’ll keep you in mind by the time the next event is around the corner. 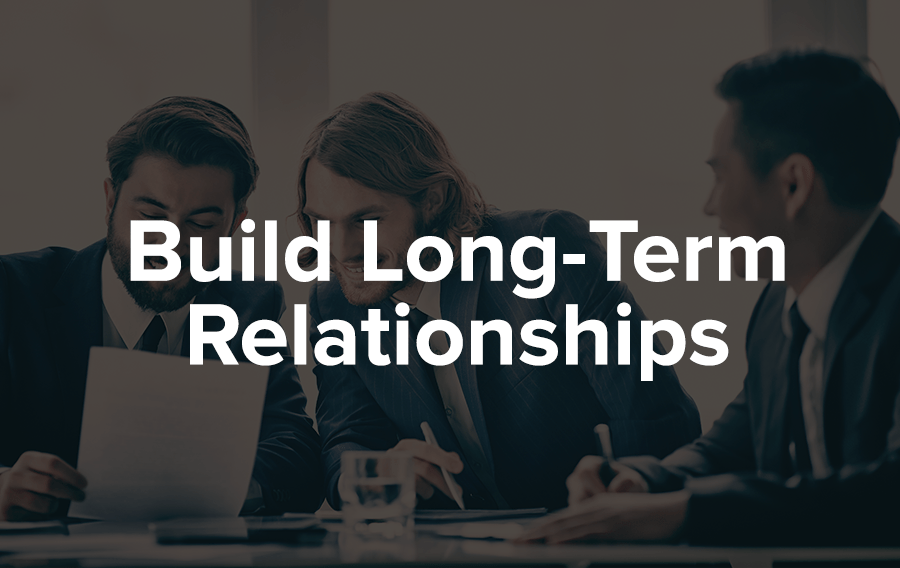 Stay in touch with your sponsor and build a relationship where the two of you become established partners rather than two entities merely fulfilling a contractual obligation. It was mentioned earlier that the relationship was one of give-and-take. Well, this actually doesn’t have to be always the case. One way of forging a strong alliance is to occasionally do favors for your sponsor without expecting anything in return.

Building a relationship entails far more than just exchanging social media information. What can you do to strengthen the bond even when there isn’t an impending event? Here’s a few ideas: 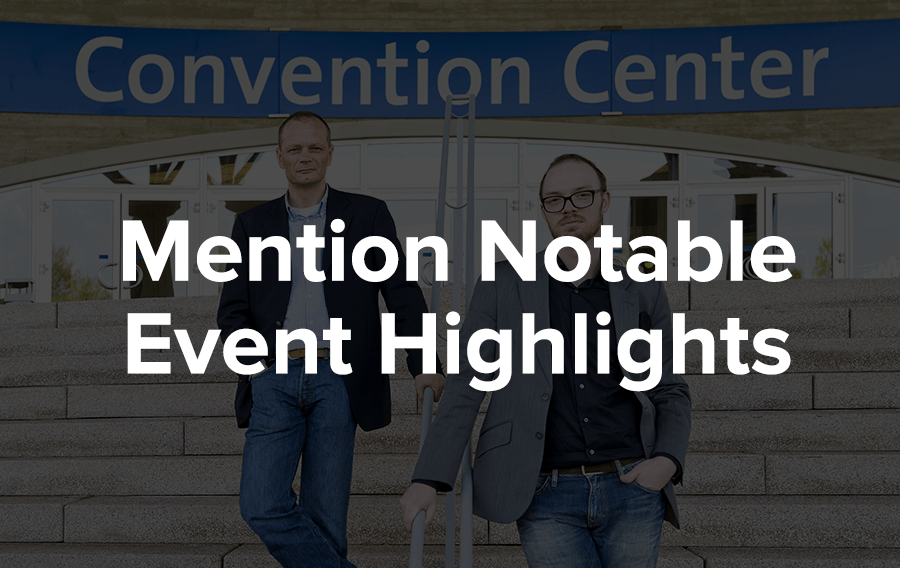 Corporate sponsors for events will be much more willing to jump on board if they can predict a popular conference that generates massive social media discussion. Of course, it’s up to you to drill that notion into their minds.

The way to do this is by mentioning any top selling points of your event, such as: 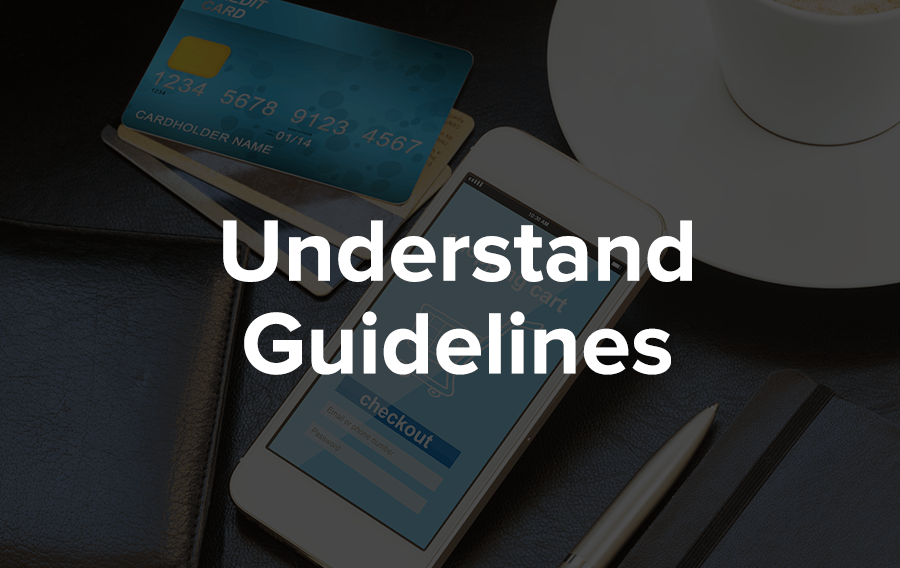 Some companies do have their own guidelines for people looking to get sponsored. If available, these set of rules can usually be found somewhere on the company’s website.

The guidelines may include specifics that they expect sponsorship seekers to follow. It also includes other important information, such as:

These guidelines are in place to help weed out applicants that don’t adhere to these rules. Study the guidelines or else your proposal will be rejected without even being looked at.

Most companies have to apply to multiple sponsors before they even get a single response. This is compounded if you’re niche is in a competitive industry. Following the above tips is no guarantee that you’ll succeed, but it does tilt the odds slightly in your favor.

Dan McCarthy is an Event Manager at Ultimate Experience, an event management company based in the UK. Dan has 5 years of event project management under his belt. He has worked on many successful events, and currently he shares his knowledge by writing on the company blog. Follow him on Twitter @DanCarthy2.