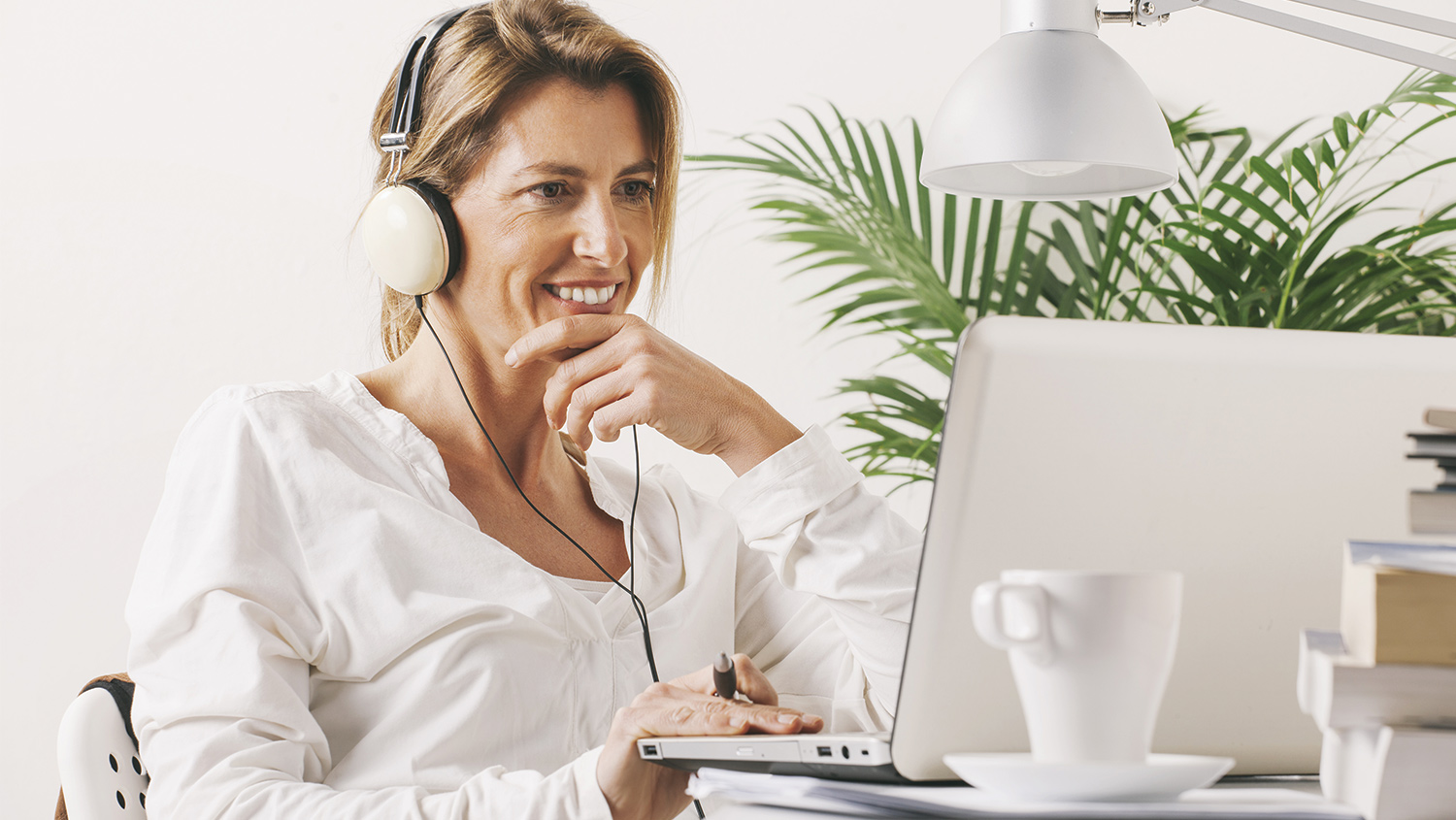 This article was written by CadmiumCD’s Katie Ray.

Did you know that January is National Braille Literacy Month? The concept of Braille originated in the military in the early 1800’s, when soldiers needed a way to silently communicate throughout the night in order to avoid compromising their location with candlelight. However, after many failed trials among military officers, Louis Braille took on the challenge and developed a more efficient version of the Braille alphabet for the general public, which has been in use for almost 200 years!

However, in today’s world it’s almost impossible to function on a daily basis without using some sort of digital technology. This can be especially frustrating for professionals in the event industry who are invited to submit or review material online. Fortunately, great strides have been made to transform smart-phones, computers and tablets into user-friendly devices for those with impairments.

Taking the First Step: The ADA 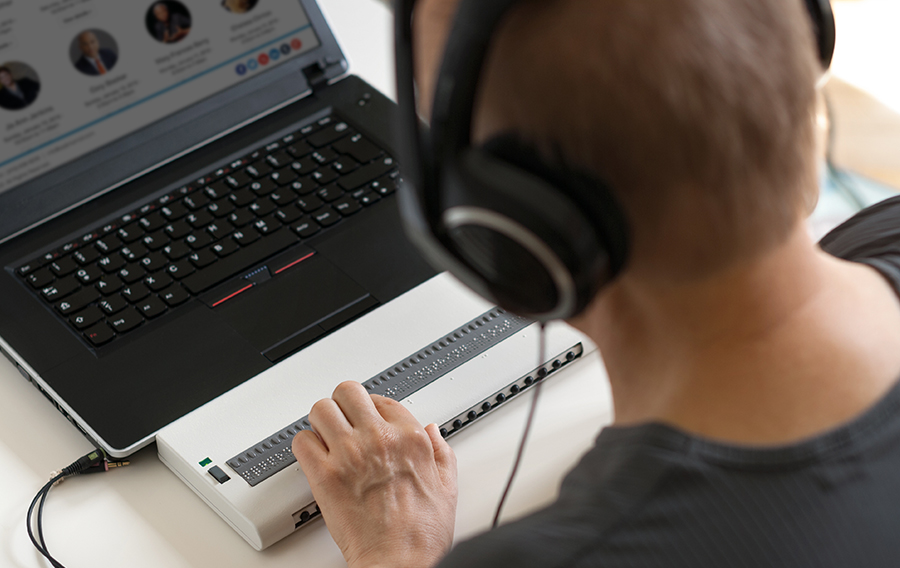 In 1990, the Americans with Disabilities Act (ADA) was passed in order to “Prohibit the discrimination against individuals with disabilities in all areas of public life.” Those areas include everything from education, public transportation, to job training, and more. The ADA is broken down into 5 sections referred to as Titles of Regulation each containing its own set of guidelines.

The majority of regulations required architectural and procedural modifications, like providing wheelchair ramps or special accommodations for individuals with vision, hearing, or speech disabilities. Since hand-held computers and touchscreen phones were mere concepts straight out of the Jetsons and still light-years away, potential issues and necessary modifications regarding personal technology weren’t addressed at that time.

However, a lot has changed since the 1990’s, and luckily the ADA has recognized just how technologically dependent society has become, “As technology applications and user-centric devices to access those applications become ubiquitous, a proactive approach to universal accessibility is a necessity.” 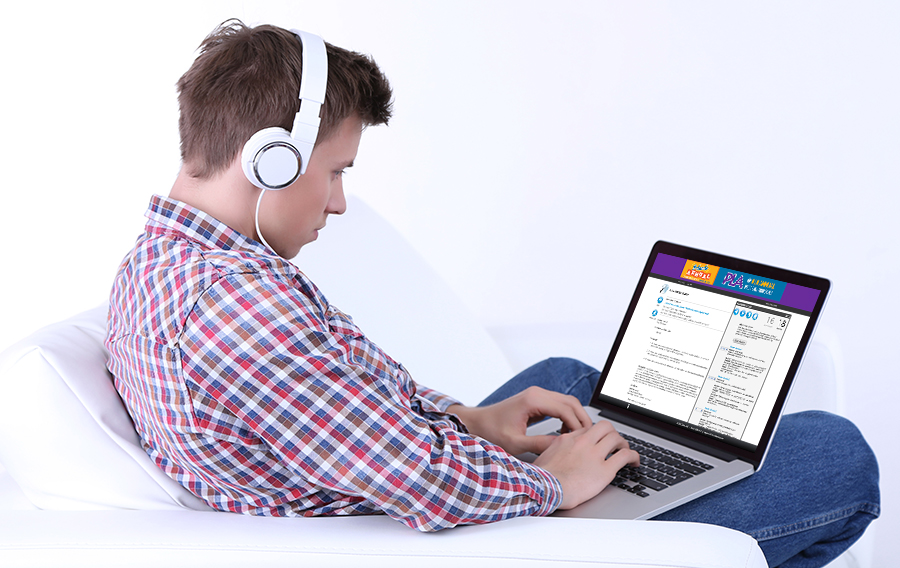 Individuals with disabilities not only attend conferences as spectators, but as speakers and participants as well. In an effort to make their products more ADA compliant, CadmiumCD modified its Abstract Scorecard to accommodate users who are visually impaired.

Unique HTML codes were added to the Scorecard to provide “clues” for software that can read and interpret text for those who are using an assistive computer program. If a page contains a photo, the codes will prompt the application to announce and describe it in detail. Likewise, those HTML shortcuts allow users to preview and skip over content that they don’t need, or skip to specific content on the page that they’re interested in.

The overall layout and design of the program was modified as well. Tool-bars and drop-down menus were customized so users would be able navigate and make selections on an assistive keyboard, instead of scrolling through and clicking with a mouse. In addition, specific colors were implemented throughout the program to enhance visibility for users who aren’t completely blind, but still have some type of visual impairment. 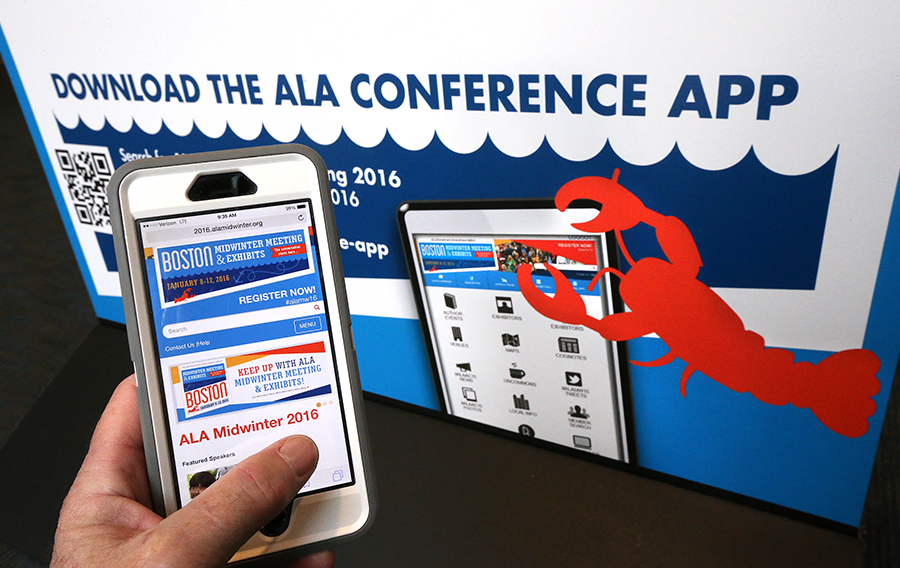 Along with the Abstract Scorecard, CadmiumCD also modified its eventScribe Mobile App to make it ADA compliant for both iOS and Android users.

While in the app, a visually impaired user could navigate through various sections by listening to a voice-guided help system, while the elements continued to cycle through on the screen. Buttons that normally needed to be clicked in order to continue to the next section were labeled and embedded with similar assistive HTML codes used in the Scorecard, and were able to read and interpret text, and make selections via voice commands. 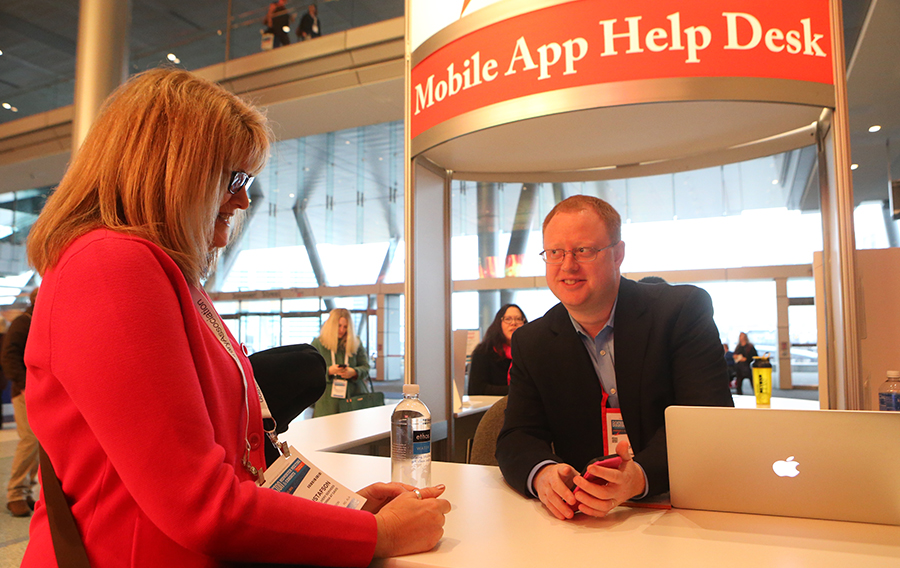 This version of the eventScribe App was launched at the ALA Midwinter Meeting in 2016, and was a great success. Mike Marlin, Director of California Braille and Talking Book Library, and Executive Board Member for ALA, commenting on the new version of the app, said, “In general it’s very accessible and fairly easy to manipulate using the voiceover screen reader on iOS.”

The Future of Assistive Technology 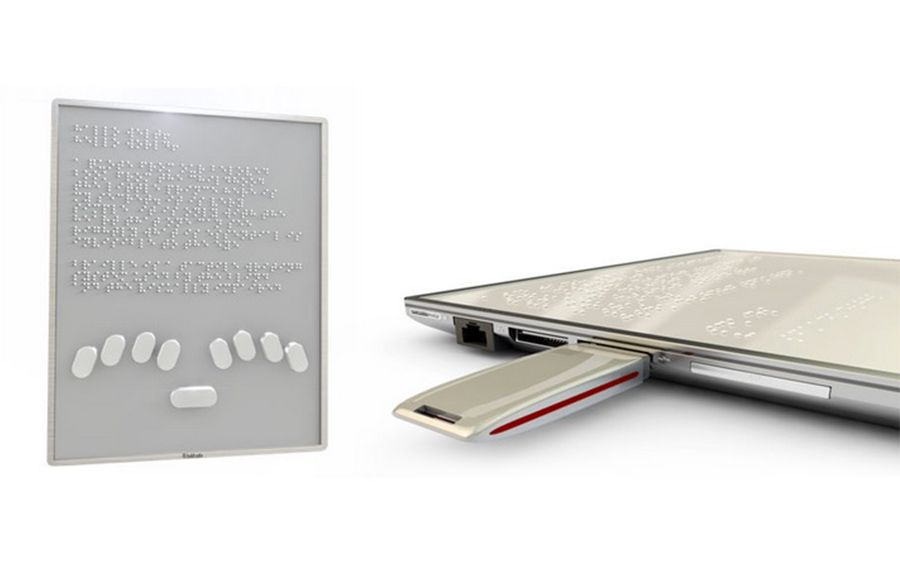 Adam Duran, a senior at New Mexico State, recently worked with a team at Stanford to develop a touchscreen Braille writer for tablets that can sense a user’s fingertips and generate a “keyboard” that features tactile and audio feedback on characters used specifically for Braille. For now it’s just a prototype, but developers hope to put an affordable app on the market soon.

On the other hand, if users don’t want to wait for the app and don’t mind spending a few dollars ($15,000 to be exact), an Austrian tech company has created an exclusive tablet for consumers who have severe visual impairments. It’s called “Blitab,” and it’s outfitted with unique buttons and a display that features Smart Bubble Technologyy, which can form Braille right on the screen for users to read.

We’ve certainly come a long way since the days of raised dots on embossed paper!