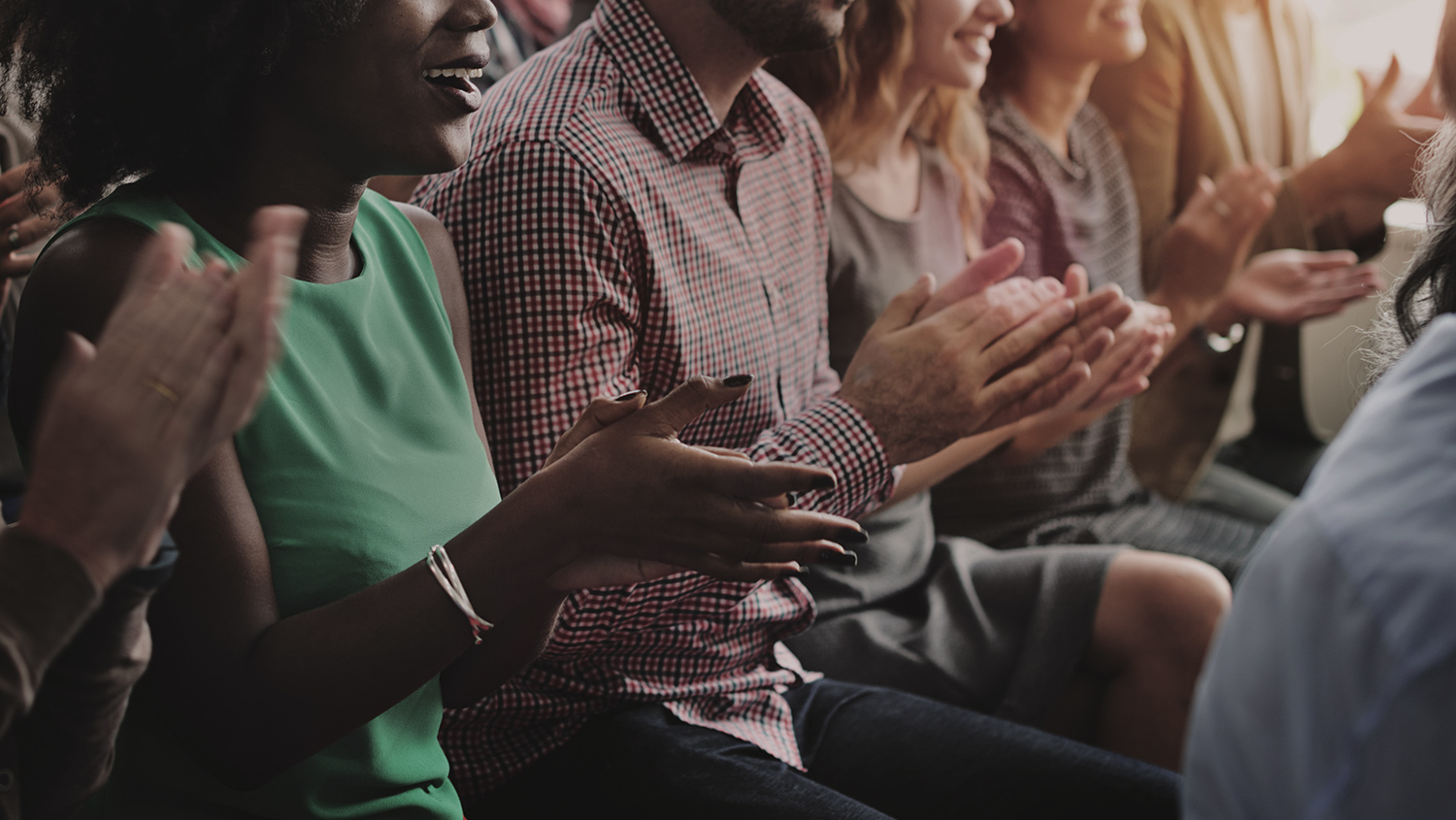 FOREST HILL, MD, August 17, 2016 – Inc. magazine today ranked CadmiumCD No. 1847 on its 35th annual Inc. 5000, the most prestigious ranking of the nation’s fastest-growing private companies. the list represents a unique look at the most successful companies within the American economy’s most dynamic segment- its independent small businesses. Companies such as Microsoft, Dell, Domino’s Pizza, Pandora, Timberland, LinkedIn, Yelp, Zillow, and many other well-known names gained their first national exposure as honorees of the Inc. 5000.

“We are excited to be recognized among the most successful companies today by the Inc. 5000,” said CadmiumCD co-founder and CEO Michelle Wyatt. “My husband and I started CadmiumCD because we saw a need for innovation in the conferences and events industries. Our products are now used at some of the largest trade shows and conferences in North America.”

The 2016 Inc. 5000, unveiled online at Inc.com and with the top 500 companies featured in the September issue of Inc. (available on newsstands August 23) is the most competitive crop in the list’s history. The average company on the list achieved a mind-boggling three-year growth of 433%. The Inc. 5000’s aggregate revenue is $200 billion, and the companies on the list collectively generated 640,000 jobs over the past three years, or about 8% of all jobs created in the entire economy during that period. Complete results of the Inc. 5000, including company profiles and an interactive database that can be sorted by industry, region, and other criteria, can be found at http://www.inc.com/inc5000.

“The Inc. 5000 list stands out where it really counts,” says Inc. President and Editor-In-Chief Eric Schurenberg. “It honors real achievement by a founder or a team of them. No one makes the Inc. 5000 without building something great – usually from scratch. That’s one of the hardest things to do in business, as every company founder knows. But without it, free enterprise fails.”

The annual Inc. 5000 event honoring all the companies on the list will be held from October 18 through 20, in San Antonio, TX. Speakers include some of the greatest entrepreneurs of this and past generations, such as best-selling author and strategist Tony Robbins, SoulCycle co-founders Elizabeth Cutler and Julie Rice, Cornerstone OnDemand founder, president and CEO Adam Miller, Marvell Technology Group director and co-founder Weili Dai, and New Belgium Brewing co-founder and executive chair Kim Jordan.

CadmiumCD helps meeting and event planners plan, manage, and deliver exceptional experiences to conference and trade show organizers. In their sixteen years of operation, they’ve created tools to collect and review submissions, manage speakers and exhibitors, and distribute content to attendees. Founded by Peter and Michelle Wyatt in 2000, the company has grown from a service-based audio recordings and conference proceedings provider to a full-platform conference management software provider.

The 2016 Inc. 5000 is ranked according to percentage revenue growth when comparing 2012 to 2015. To qualify, companies must have been founded and generating revenue by March 31, 2012. They had to be U.S.-based, privately held, for profit, and independent-not subsidiaries or divisions of other companies-as of December 31, 2015. (Since then, a number of companies on the list have gone public or been acquired.) The minimum revenue required for 2012 is $100,000; the minimum for 2015 is $2 million. As always, Inc. reserves the right to decline applicants for subjective reasons. Companies on the Inc. 500 are featured in Inc.’s September issue.

Founded in 1979 and acquired in 2005 by Mansueto Ventures, Inc. is the only major brand dedicated exclusively to owners and managers of growing private companies, with the aim to deliver real solutions for today’s innovative company builders. Winner of the National Magazine Award for General Excellence in both 2014 and 2012. Total monthly audience reach for the brand has grown significantly from 2,000,000 in 2010 to over 15,000,000 today.

The Inc. 5000 is a list of the fastest-growing private companies in the nation. Started in 1982, this prestigious list of the nation’s most successful private companies has become the hallmark of entrepreneurial success. The Inc. 5000 Conference & Awards Ceremony is an annual event that celebrates their remarkable achievements. The event also offers informative workshops, celebrated keynote speakers, and evening functions.