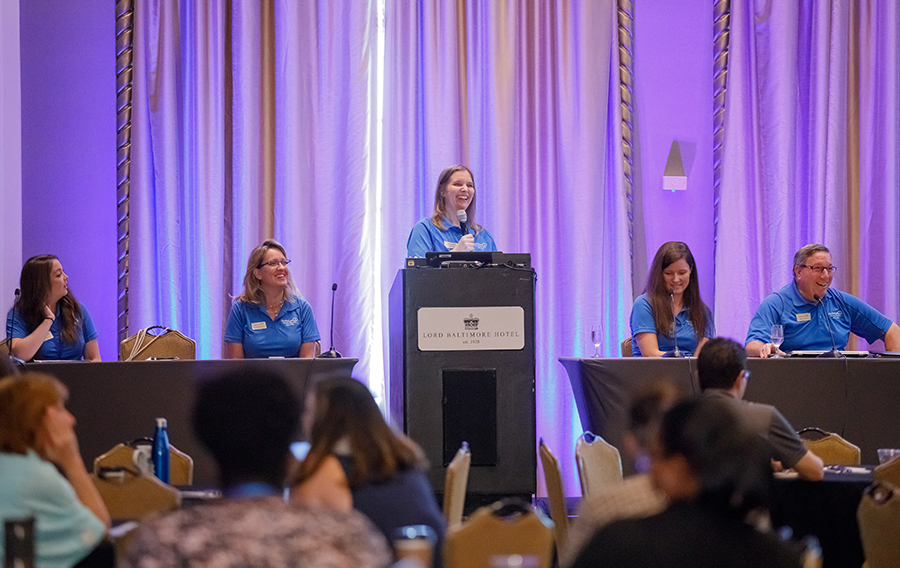 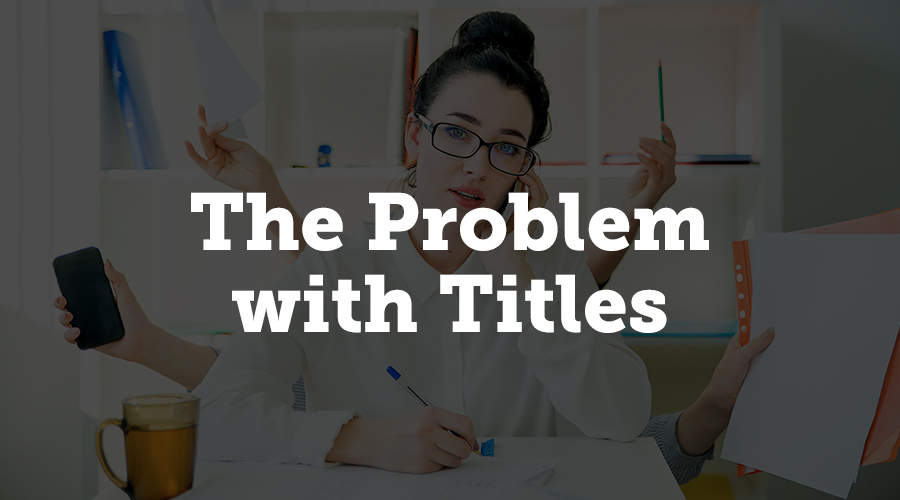 The Problem with Titles

Professionally, I’ve struggled with titles and their role in society for as long as I’ve been in the workforce. Rationally, I get the need for them – for many, it defines their career advancement as well as their ability to make company decisions and accountability. Personally, I’ve always believed that its not necessarily the title of the individual that is important but rather what that person is capable of delivering – which frequently coincides but not always.

Society as a whole, however, has elevated the title of Chief Executive Officer to the point where I haven’t been comfortable accepting the title – associating the prestige of the position with individuals who ran larger, more established companies than my own – and by assumption, therefore able to make bigger and better decisions. Instead, I’ve felt much more comfortable with being called a “Partner,” buying myself time to reflect on an individual’s question and evaluating its merits without feeling the immediate pressure to respond. It’s only in the past year that I’ve gradually been willing to accept the title within a limited context, and its implications, and as my company turns 18 years old I wonder why I’m still struggling with it. 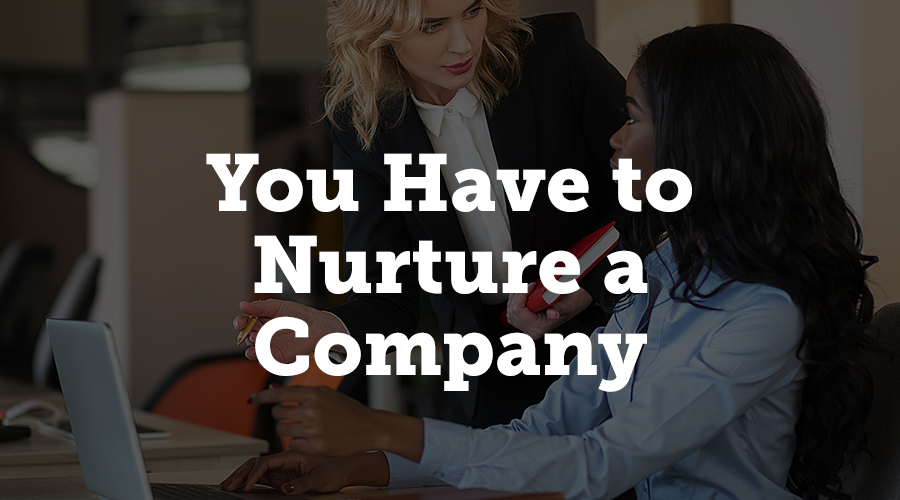 You Have to Nurture a Company

My husband and I started our company, CadmiumCD, 18 years ago in the spare bedroom of our townhouse. Three months after we incorporated our company, I discovered I was pregnant with the first of our two human children. Yes, the emphasis being on human, since CadmiumCD feels like it’s a child of ours as well and that “maternal” bond has persisted. If it was accepted in professional circles, I’d be very happy to have the title Mother associated with my role at CadmiumCD.

Instead, I’ve become comfortable with the role of “Co-Founder”.   I’ve heard many entrepreneurs discuss the implications of the title, Co-Founder, and I believe my comfort rests in the knowledge that regardless of how CadmiumCD might change in the future, as well as my role within it, I will always be its co-founder. I therefore have to ask myself why I can’t just limit my title to “Co-Founder”, and end it there. I think the answer rests in the knowledge that the title doesn’t adequately summarize what my responsibilities are today, eighteen years after giving birth to the company. 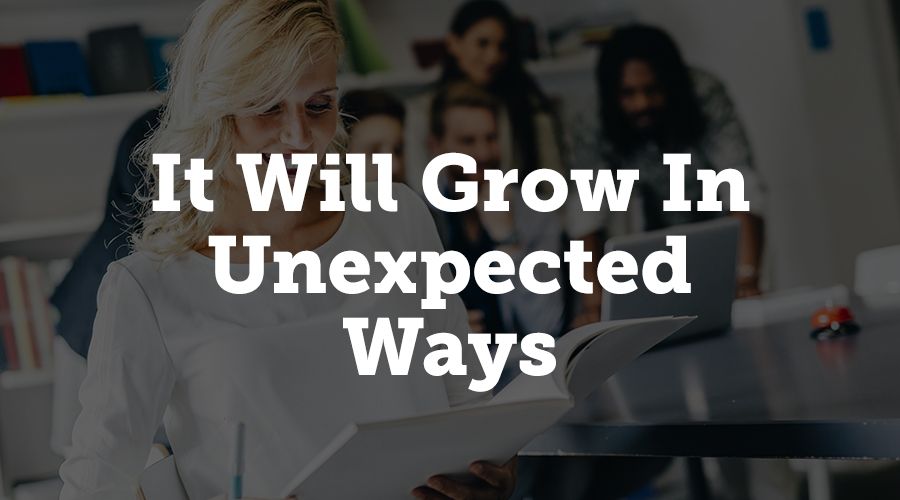 A Company Will Grow In Pleasantly Unexpected Ways

Today, CadmiumCD is an event technology business that has been boot-strapped from nothing into something: CadmiumCD employs over 60 people, delivering services to hundreds of conferences and meetings each year. The company has been recognized multiple years by the INC 5000 list, Deloitte Technology’s Fast 500 List, and Baltimore’s Best Places to Work list. Fundamentally, we are a family oriented company that operates ethically and makes decisions based on what we believe is fair for our clients and our company. We have never missed a payroll, despite the fact that we have yet to accept outside funding.

Like any proud parent, I’m frequently surprised by just how beautiful, smart and awesome my child has grown – and yes, I want to publicly accept credit, which is ultimately why I’ve accepted the term CEO. It’s not necessarily a reflection of who I am, but rather what CadmiumCD has become.