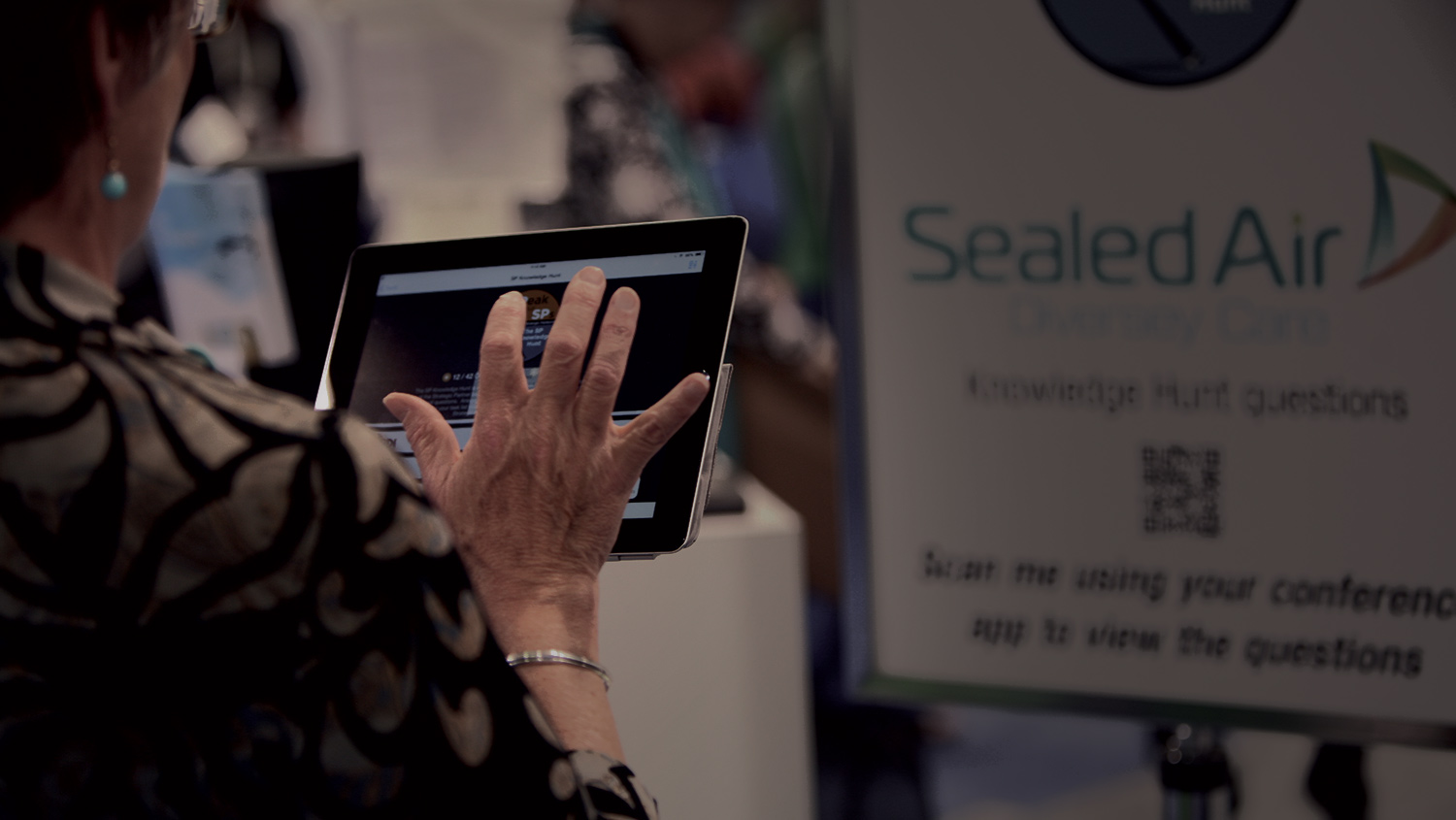 Pokemon Go is a fantastic game that has enjoyed immense popularity since its release. Turns out, event managers can learn a lot from it by looking at WHY.

I think it’s safe to say you’d be hard pressed to find a millennial who hasn’t at least heard of Pokemon. Since it first came into existence twenty years ago, the video game franchise – which is all about people who capture, train, and live with the titular creatures – has spawned clothing lines, movies, a TV series, toy lines, and much, much more.

And now, it’s spawned a mobile app – one which has taken the world by storm in a downright surprising way. To date, Pokemon Go is played by millions, and as of July 15, almost 26 million people in the US are playing. That’s huge.

But what makes it so popular?

A few things, actually – and they’re all valuable talking points from an event management perspective, too. Let’s discuss them. 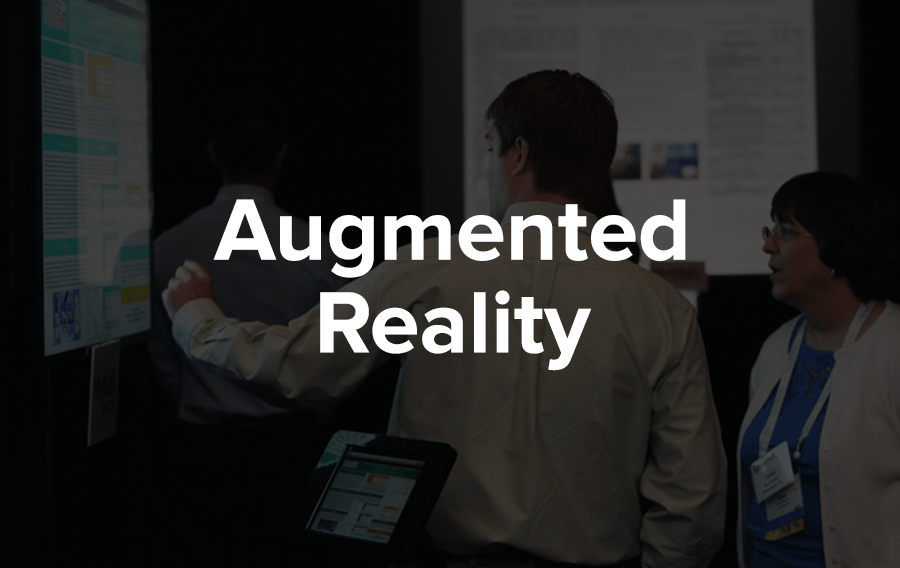 The Power of Augmented Reality

Believe it or not, Pokemon Go is actually developer Niantic’s second mobile game – their first, Ingress, laid the foundations for what Go has become. The two apps have one thing in common – they’re augmented reality games, applications which layer their gameplay over the real world. The potential uses for such a thing from an event management perspective should already be clear to you.

By making creative use of augmented reality, you can create a level of engagement that event organizers of yesterday could only dream of. That’s doubly true if you add gamification into the mix (which we’ll discuss in a moment). People are pretty attached to their devices, after all, and any opportunity you give them to connect with things using those devices will probably go over pretty well. 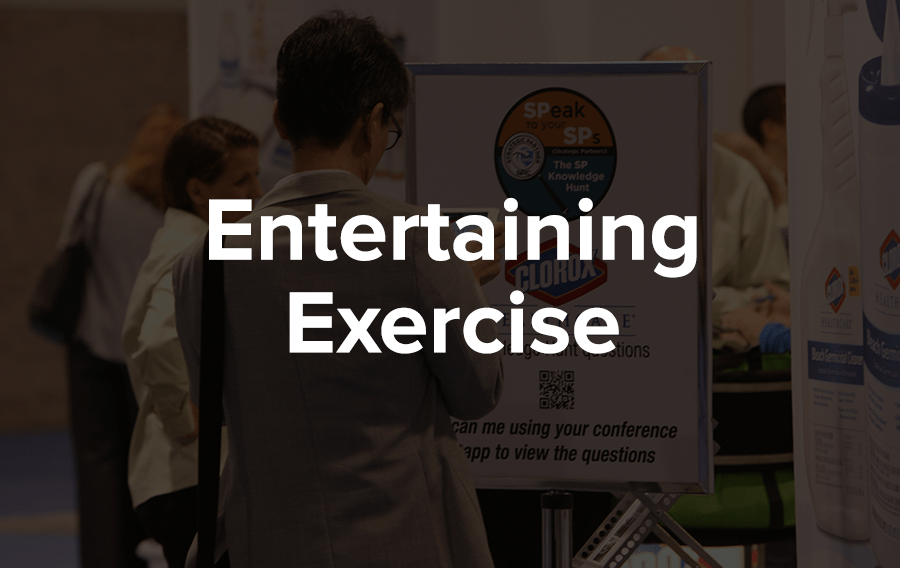 Perhaps the most unpleasant side effect of the information age is that it’s wreaked absolute havoc on our physical health. Small wonder we’ve all started to get so self-conscious about our health – something which has no doubt contributed to the growing prevalence of exercise-centric event styles, such as Sweatworking or X-Bytes.

It’s also one of the reasons Pokemon Go is so popular. Not only can people have fun wandering around searching for Pokemon, they can get exercise while they do it! Awesome, right? 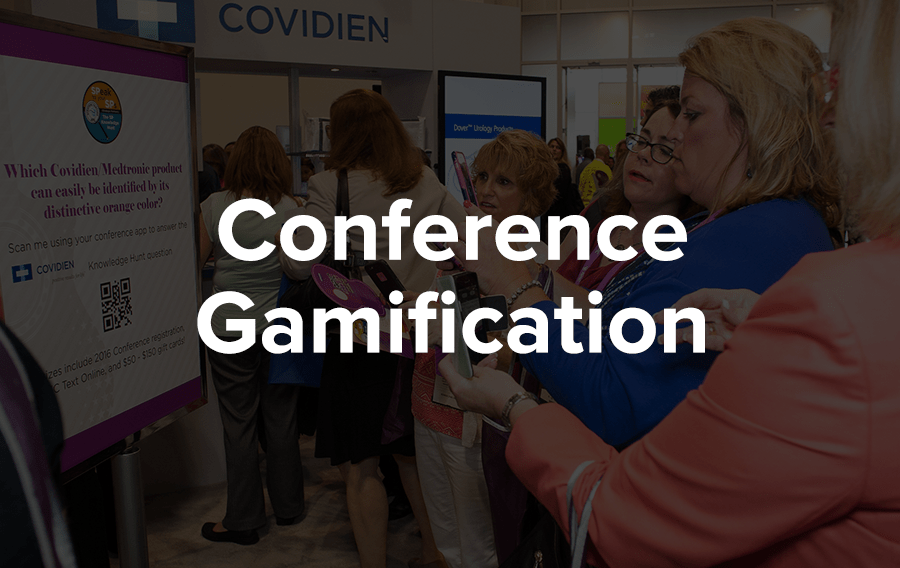 Last, but certainly not least…if you’re trying to figure out how to get people interested in an event, the best thing you can do is to make it a game. That’s the strongest aspect of Pokemon Go, and the reason it seems to transcend demographics. Police officers are playing it, teenagers are wandering about trying to catch rare Pokemon, parents and kids suddenly have something to connect with on their walks.

If you can take your event and turn it into a game – a fun one, mind you – you’ll be downright golden.